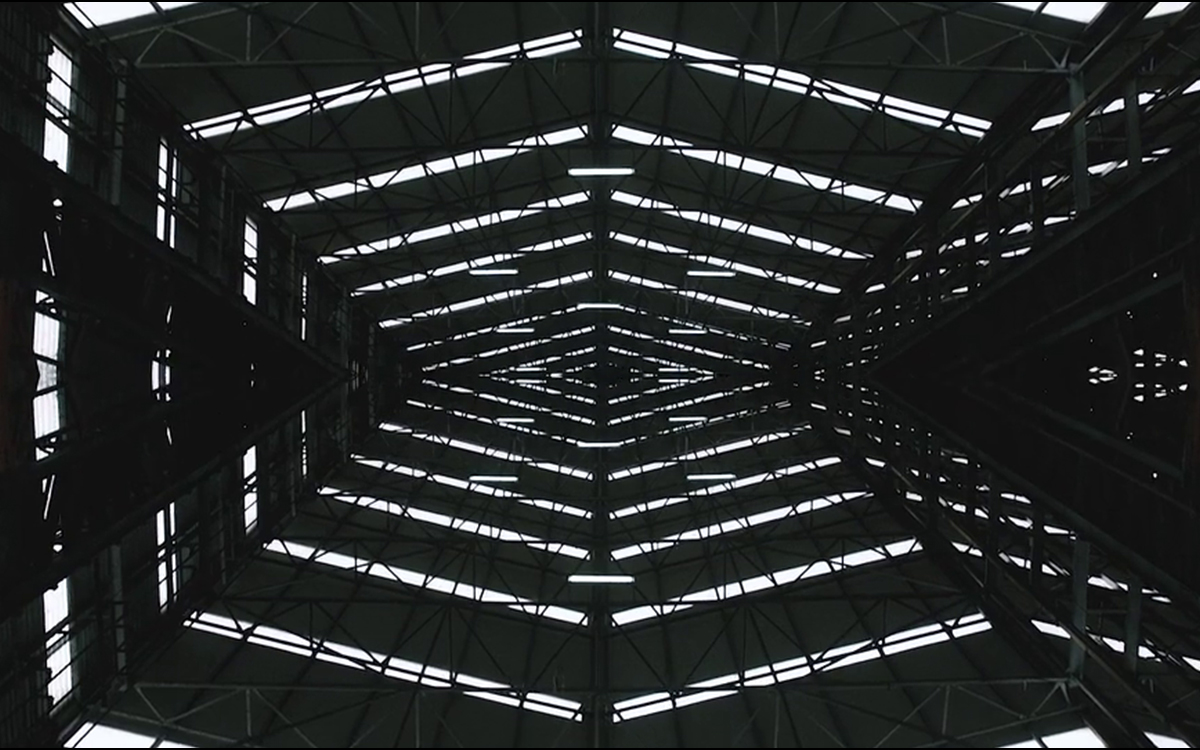 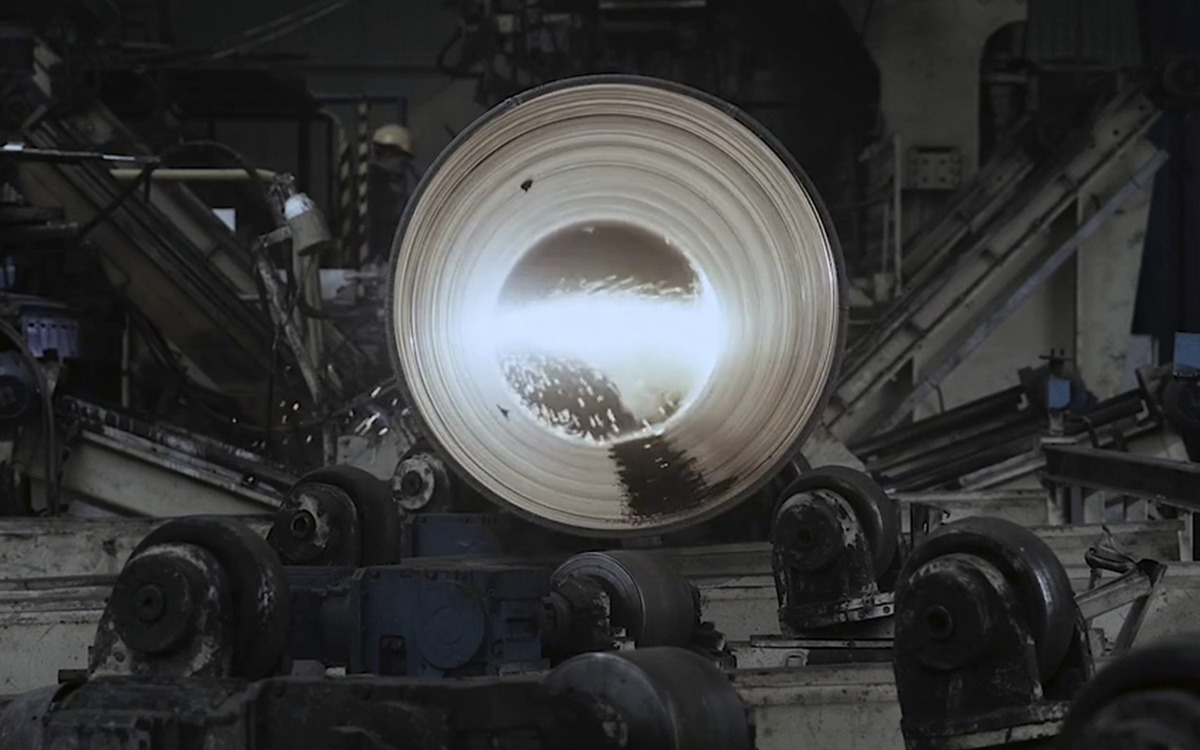 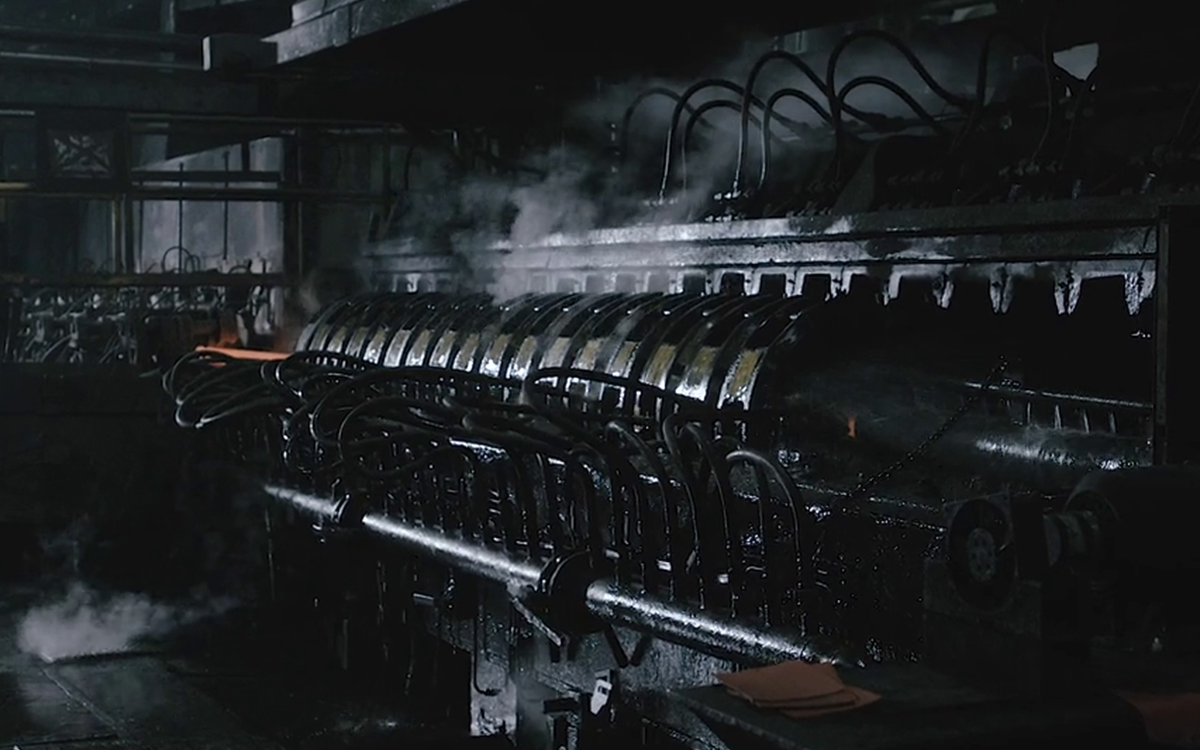 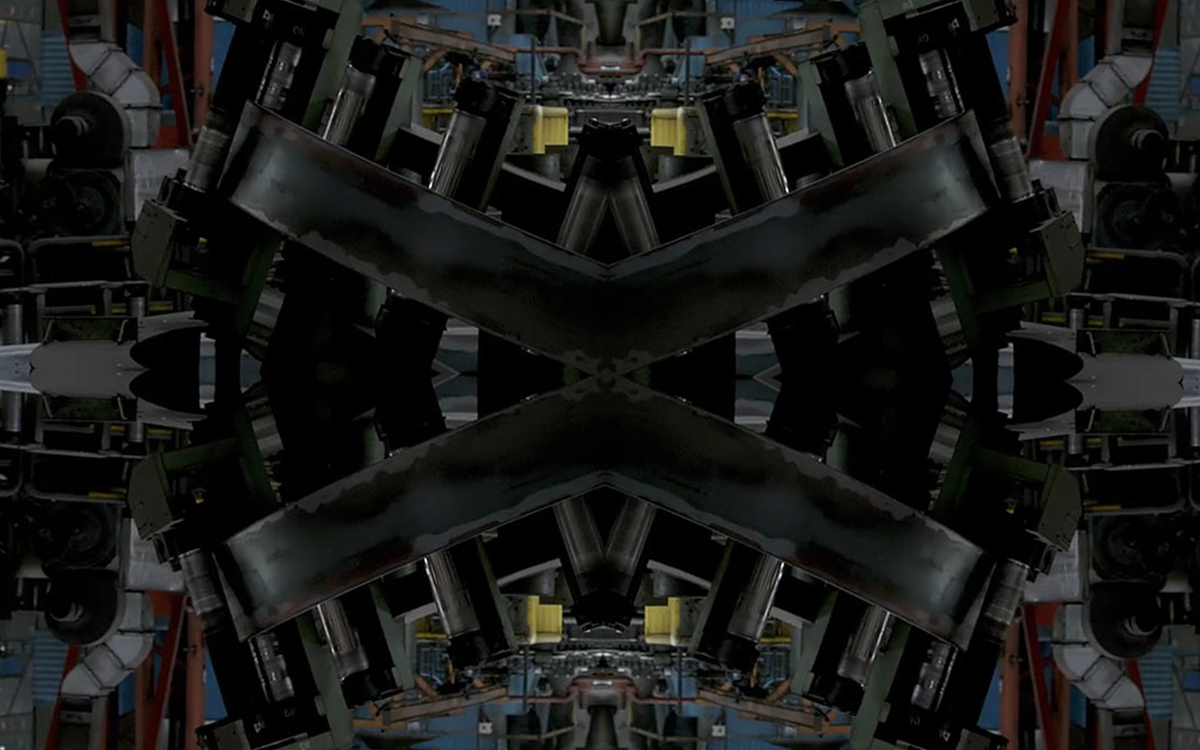 The idea of this film was based on the perception of noise pollution of factories. But all depends on the point of view; if one would listen to the cacophony of the most breathtaking orchestra, he would describe it as noise pollution as well. And if you would listen to Borusan Mannesmann's factory the way we do, you would realise how sophisticated the sounds are, and that it is not noise, but harmony. In the end, all is a "matter of perspective". The music of this video was made by the sounds that were generated by the machines in the factory, nothing was added in the music creation process. 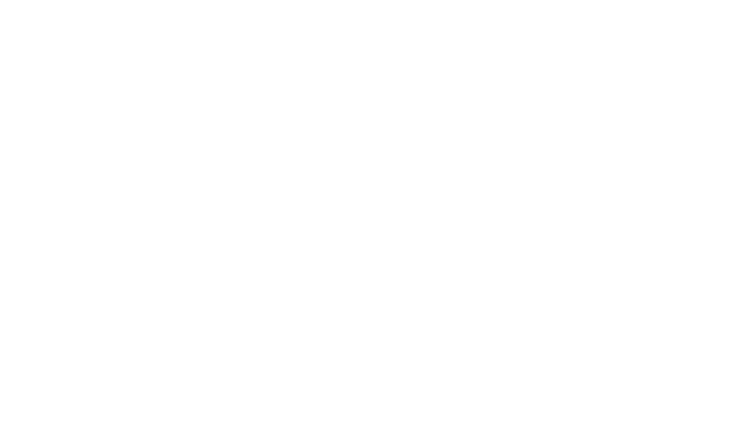 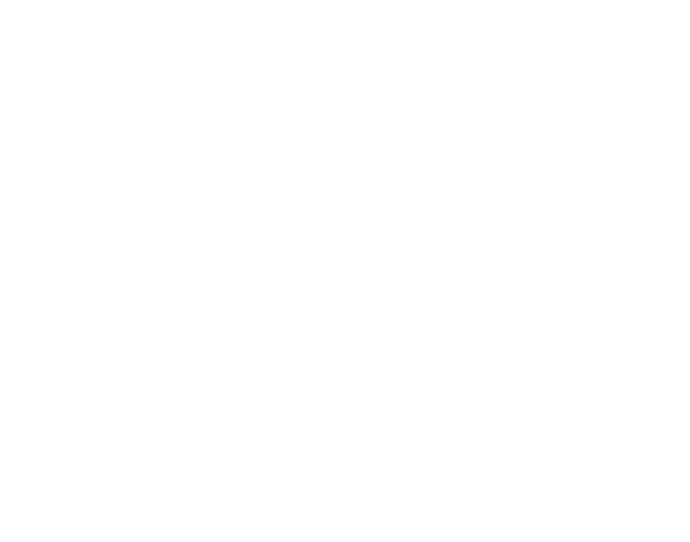